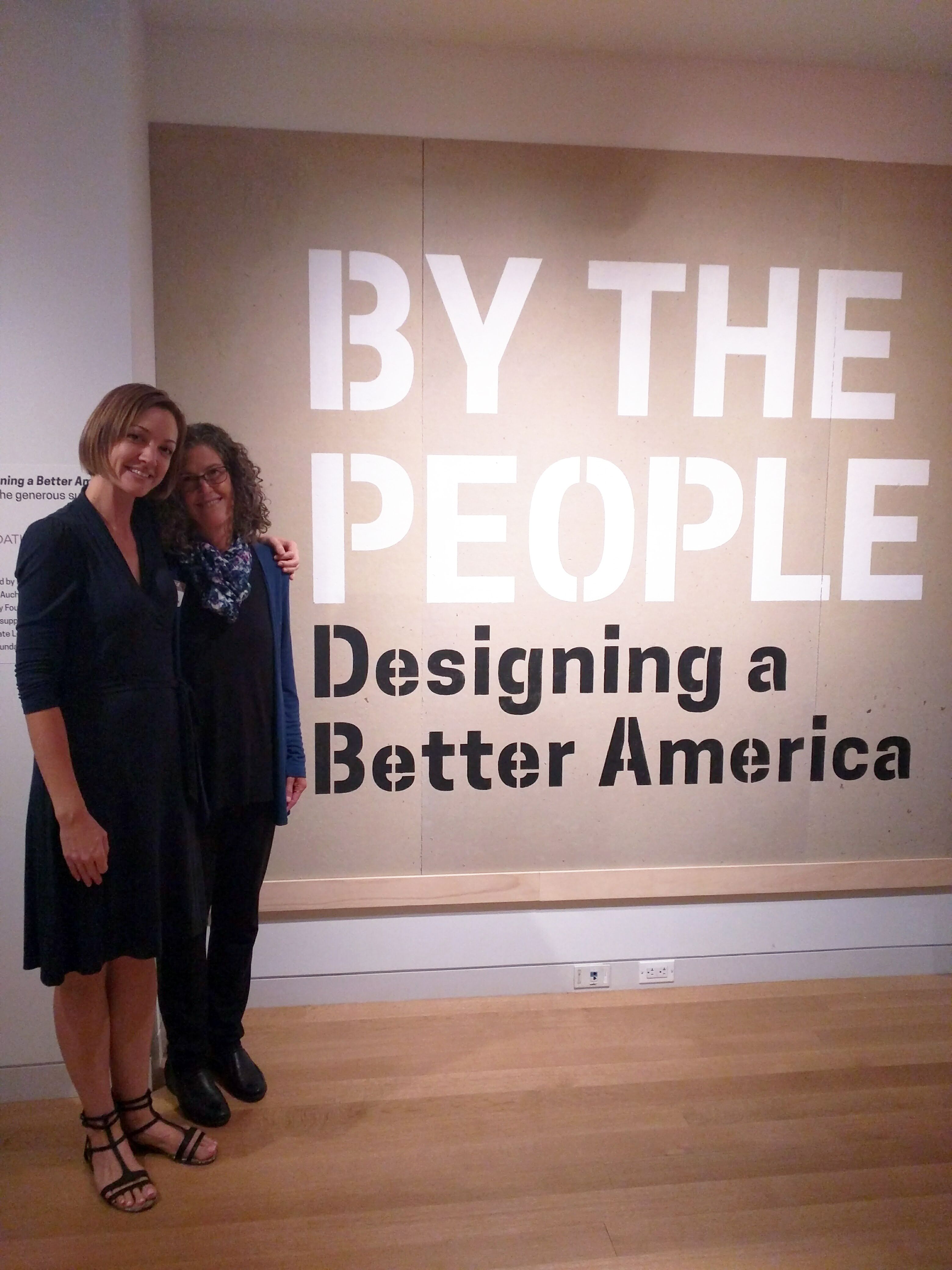 Primavera's award-winning Las Abuelitas Family Housing is featured in an "on the road" exhibit from state-to-state with Cooper Hewitt, Smithsonian Design Museum.

Earlier this year, the Las Abuelitas was featured in their design exhibit in New York City. So, after a successful run in NYC, they're displaying a smaller version of the exhibition at the University of Arkansas-Fayetteville’s School of Architecture & Design (now until December 16, 2017).